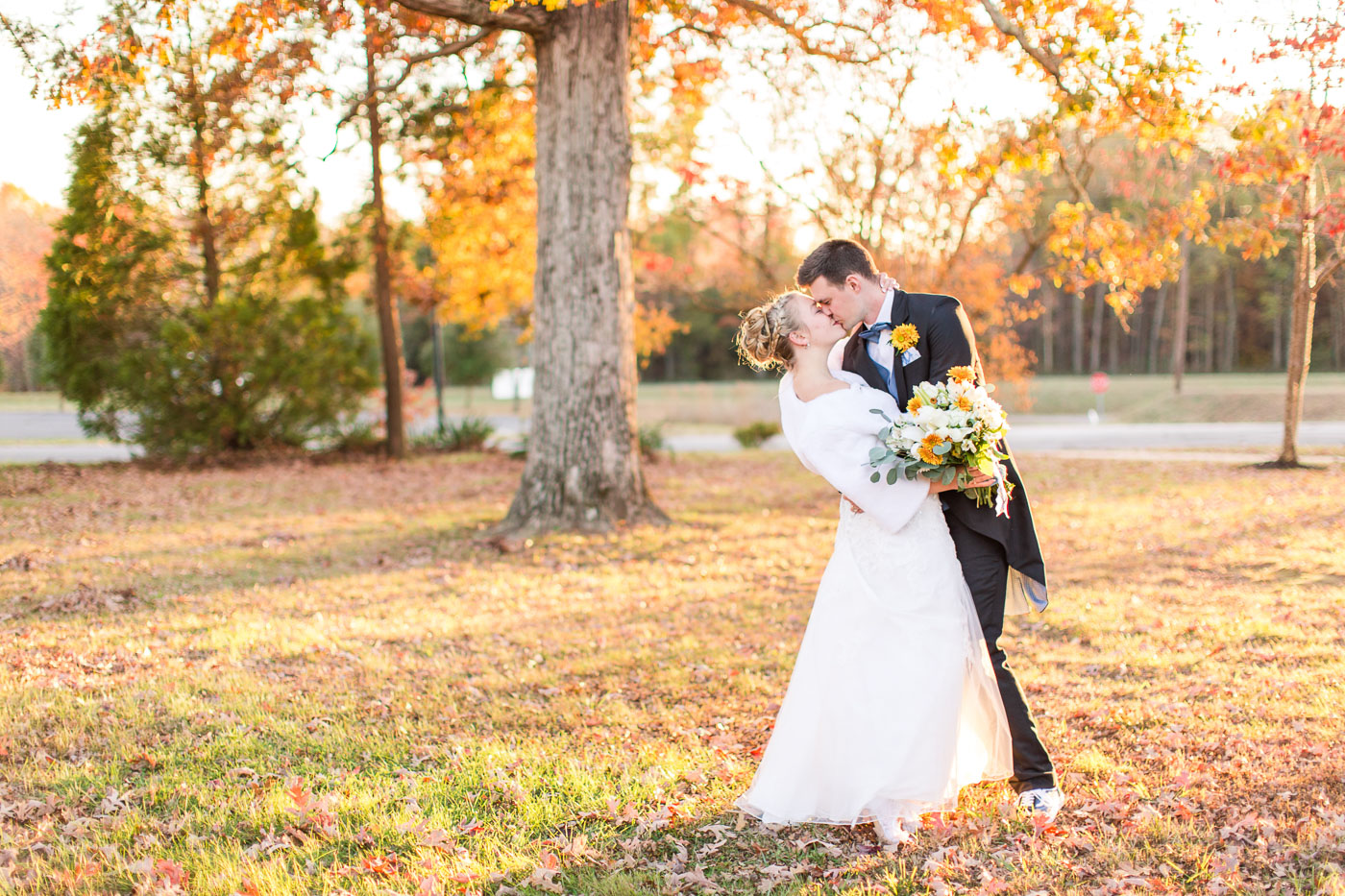 All photography featured in this post is the excellent work of Michelle Joy Photography.

I am delighted to be writing about something of far greater importance than my usual bit about cars. While I’m obviously a gearhead and all, there are so many things in my life that take precedence over g-forces and octane; I’m just garbage at capturing those things with a camera, and frankly, I find photographing people to be quite uncomfortable. Thankfully, our wedding photographer is truly gifted with a camera and managing people, so I will proudly share these photos!

Despite originally not wanting to do a first look, we decided to do one after we considered our timeline and concluded that there wouldn’t be enough daylight for all of the photos after the ceremony. We were so glad that we did it!

I racked up almost 10,000 steps in our bachelor cabin before I was given the go-ahead to come on out and see my bride. It was deeply personal and honestly I enjoyed not being in front of over one hundred people in that special moment.

Our wedding party was only a stone’s throw away, but they did a stand-up job not being disruptive.

These are my goofball bachelors and Ruby’s elegant bridesmaids. The groomsmen and I don’t find ourselves wearing suits all that often, so we had a grand old time pretending that there was even a hint of professional air about us. “Haha! Business!”

I cannot express the joy that is felt in living out your biggest dream. Ruby walked down the aisle with her father to Build My Life. My breath had escaped me.

Ruby and I had attended a handful of weddings prior to our own ceremony, and in each one we took notes on what we wanted to do ourselves. A little tidbit that we borrowed from our friends Amy and Zach was reading the top ten things that we love about each other. We both kept these completely private until we read them aloud in front of everyone.

While this was awesome by itself, a subtle and pivotal benefit of this was that we could abstract any humor and silliness to these so that our vows could be totally serious.

I spent several hours preparing my vows to Ruby in the weeks leading up to our wedding. I built a thought cloud, wrote many drafts, experimented with completely different tones, and even scrapped what I had all together a couple of times. These are the most important commitments I have ever made and ever will. I really didn’t want to blow it, so I formed this criteria:

I’d like to think I got pretty close, but ultimately I’ll never be able to record the contents of my heart using only words. Ruby crushed it.

Speaking of crushing it, the beautiful stained glass windows and the arbor were both constructed by Ruby. She’s incredibly resourceful and an artist through and through. Our wedding was full of little touches that she was responsible for.

This photo was taken at the leading edge of the most joyful moment of my life to date; the sigh of relief that we did it, and the unparalleled realization that the person in front of me is finally not just someone I love but is now my wife.

After the ceremony, we briefly had a photo session with Michelle. The header photo on this page is just one of many amazing photos she took then. I got a glimpse of her camera’s display during this and was amazed at what she could produce before any editing. Some people are just on a different level.

Ruby and I had our first date at Boyer’s Ice Cream right here in Richmond, Virginia, which sold the unrivalled and locally produced Gelati Celesti ice cream (Boyer’s has since been converted into a traditional Gelati Celesti ice cream store). She got a Chocolate Decadence ice cream cone, and I got a cup of Just Ask. Since then, that ice cream and more particularly those flavors have been very special to us. On some occasion, I discovered that Gelati Celesti had a new flavor called Don’t Ask, which is actually a combination of our two special flavors. It was meant to be, and had to be in our wedding. (There’s also a great story about an occasion where I mailed her some Chocolate Decadence when she was a couple states away, but that’s a story for another day.)

Our reception venue was tight, which actually made our wedding ever so slightly smaller than we would have preferred, but if anything, it made the reception feel cozy.

Ruby and her dad agreed that doing a traditional dance to an emotional song simply wasn’t their style. They began by stepping onto the dance floor and slow-dancing to Cinderella, a very typical father-daughter dance song. However, not thirty seconds in, our DJ abruptly switched the track to Chuck Berry’s You Never Can Tell, and Ruby and her dad proceeded to perform the dance scene from Pulp Fiction.

I had the duty of choosing the mother-son song as well as the song for the first dance, which was difficult because I mostly listen to metal and that wouldn’t be too pleasant. Both songs ended up being by Switchfoot — Always for my dance with my mom, and You’re The One I Want for my dance with Ruby. I was happy to find a song for Ruby and I that seemed more us, and something that didn’t seem like it was generated to be a wedding song.

We played the shoe game to break up the dancing. Our DJ was Josh Staley of Josh Staley Productions, who is conveniently the husband of our photographer. He has mastered his role. I never expected that my wedding would be one where people were killing it on the dance floor the whole time, but somehow that happened.

Above are most of the people that stayed to the end. It’s a silly picture, but it means a lot to Ruby and I because it has so many faces of people that we collectively love — people that mean the world to us.

One of the things that struck me most about our wedding was just how helpful everyone was. So many people tirelessly contributed and sought out opportunities to help. We were astonished and so thankful.

By the time we made our exit through the sparklers, everyone was worn out. It felt bizarre for Ruby and I to leave without helping clean up, which is second nature to both of us.

My best man David and his wife Noelle thoughtfully warmed up my car and packed our cards. And of course, it wouldn’t be our wedding without sending it in the FR-S. The plan was to do a fat burnout, but with shaking feet and shoes I had never worn before, I played it safe and peeled out up the hill. Nothing would have been more awkward than stalling it in front of everyone!

We drove off together hardly being able to believe everything that took place. We wouldn’t have had our wedding day go any other way! We are very thankful for everyone who was able to make it to our wedding and for how much everyone showed love in so many ways on our special day.