After some consideration, I decided to pull the trigger on a different domain name - guyon.io. In the event that you have gkubed.com bookmarked or a subscription to it with RSS (💕), do move those to guyon.io. This is because guyon.io is way more memorable than gkubed.com, and most people don’t know what gkubed is (I’m Guyon the third - G³). Additionally, on bigger screens, images should now be bigger and higher quality - and load faster too! In fact, every image on the site was tracked down and re-exported - which took forever but was time well invested. 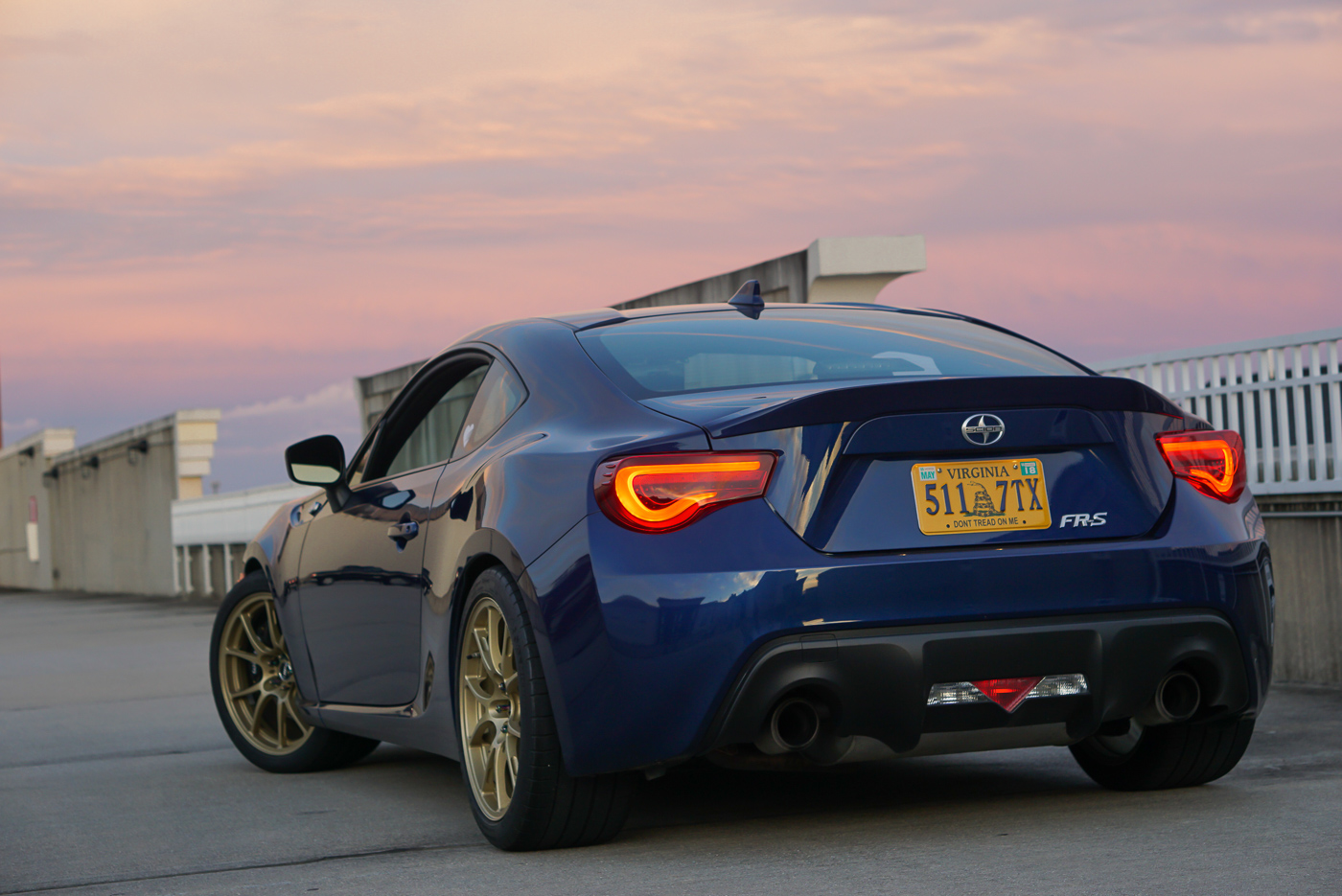 I put off documenting this car entirely too long and for a couple of reasons. First - it’s a large undertaking - one that’s time consuming and one I really want to do justice to. Secondly, it never really felt like the right time to put it together, as the next “stage” was always just around the corner. Well, finally it really does feel like the right time and I’ve managed to wedge this task into my schedule to get it done. I hope you enjoy it as much as I enjoyed putting it together.

END_OF_DOCUMENT_TOKEN_TO_BE_REPLACED

Over the years I’ve befriended people with some really cool cars here in Richmond, Virginia. Given all the time in the world, I’d love to schedule shoots with everyone and put together articles on this site for each of them, even if it meant hours upon hours of figuring out how to compliment the pictures with words. All that said, my time is not infinite, so when an opportunity to kill two birds with one stone appears, I take it.

END_OF_DOCUMENT_TOKEN_TO_BE_REPLACED As you’d rightfully assume, I love my cars. They’re all special to me in their own little ways, despite none of them being new, shiny, or expensive. Most of them are old (averaging 26.4 years since new) and all but my FR-S were purchased for no more than $5,000 USD. Despite having little monetary value, I’m still pretty particular about them, and I don’t just trust anyone to work on them.

There’s only a handful of shops in the greater Richmond, VA area that have really earned my trust, and today we’re going to look into my favorite - Nightrun Garage.

END_OF_DOCUMENT_TOKEN_TO_BE_REPLACED

Ever since I was a little kid, I’ve loved the MX32 Cressida. My parents have had one longer than I’ve been alive, and I naturally grew a great attachment to it. It’s never been a particularly good example, and was parked at some point around 2009 and hasn’t moved since. Every time I visit my parents I check it out and its decreasing condition is always a little depressing.

END_OF_DOCUMENT_TOKEN_TO_BE_REPLACED 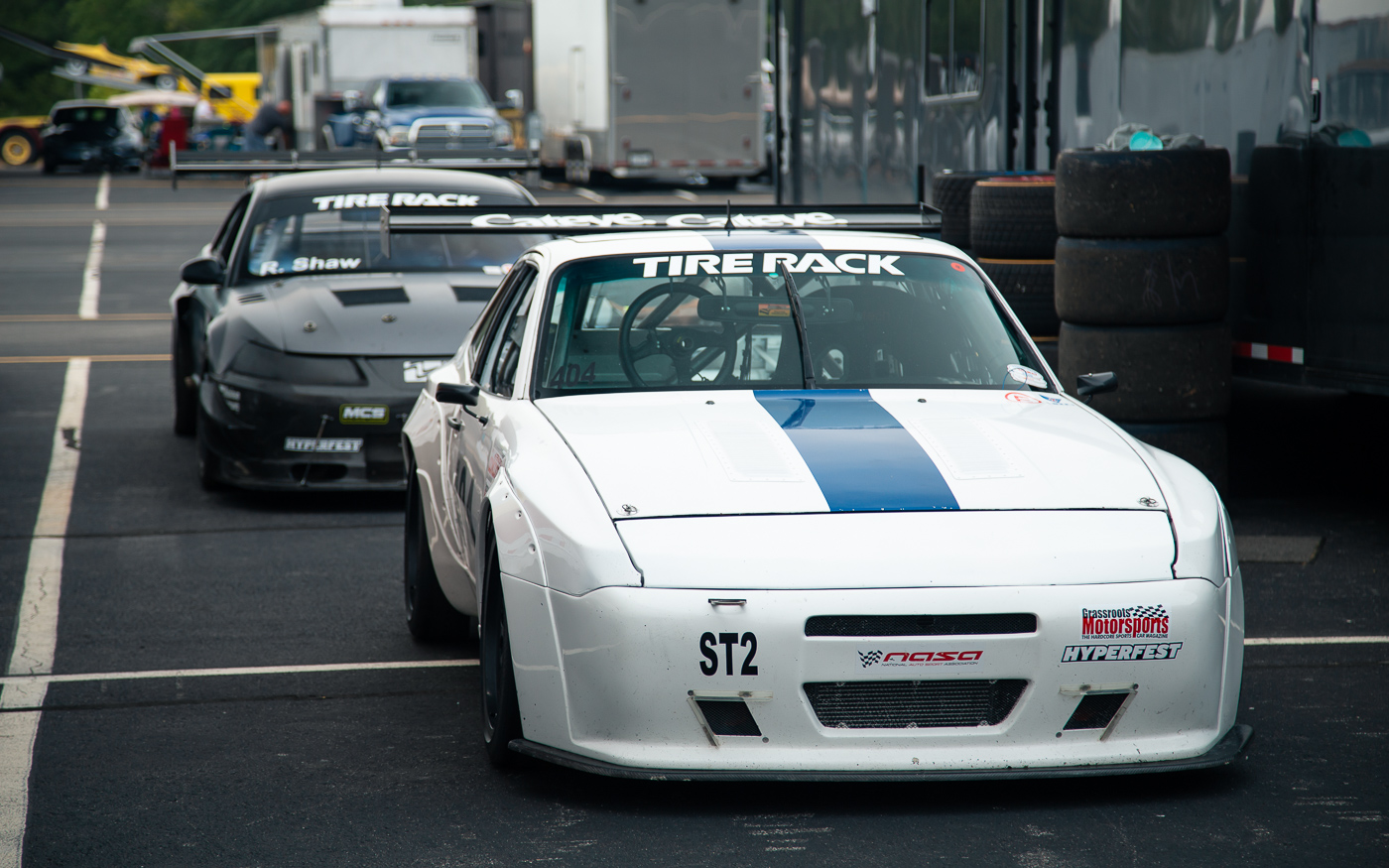 After weekend after weekend of staying home being quarantined, I was excited to make my way down south to Virginia International Raceway for NASA Mid Atlantic’s (officially renamed for 2020) Not-So-HyperFest. While it kinda felt like a cheat weekend, restrictions were put in place to keep everyone safe from viral spread. I was mildly concerned about how closely people would follow these orders, but overall I was impressed with how the procedures were followed.

Since the race weekend was taking place, many workers were needed in order to ensure that the event was held safely. That’s where I came in, since my job was to verify that cars were prepared to proceed onto the race track. I worked entirely during the period that cars were on track, which gave me little time to take breaks to practice my photography. With this in mind, I decided to take advantage of the foggy atmosphere that greeted us every morning.

END_OF_DOCUMENT_TOKEN_TO_BE_REPLACED Allow me to introduce you to H2Oi.

There’s an annual organized car meet that takes place in Atlantic City, New Jersey on the last weekend of September. It’s not huge, but every year hundreds of German car enthusiasts (mostly fans of the VWAG marque) gather to appreciate each other’s cars. This event is officially called H2Oi.

There’s also an unofficial event that meets some odd 100 miles down the coast in Ocean City, Maryland, where the official meet used to be. It’s several times larger than the official event, so much so that if someone says “I’m going to H2Oi”, you assume without doubt they’re headed for Ocean City.